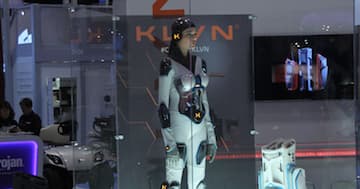 There is an adage that when you make a presentation, it's best to start by telling the audience what you are going to tell them. Then you tell them. And then you finish by reiterating what you told them. And while this seems like overkill, in reality it's very effective: Most people need to be exposed to a message several times before they fully absorb it.

Factor in that different people learn different ways, and you have a compelling case that to maximize the effectiveness of your trade show exhibit, you must communicate your key message several times and in several different ways.

KLVN applied this wisdom to its custom trade show exhibit design at the PGA show where it introduced the world's first commercial golf bag with an eject-able, integrated carry bag and changeable pockets.

KLVN, a first-time exhibitor, stood out at the show by integrating not one—but five different types of product displays:

2.  Hands-on product demo. KLVN cleverly mounted a sample golf bag horizontally at chest height so visitors could switch out the pockets for themselves and experience how easy it is to customize their KLVN bag. The height and position of the mounted bag not only raised the bag to a height where it was easier to see, the height selected was eliminated the awkwardness of asking people to lean over or kneel to touch and feel the bag. Optional pocket configurations visitors could switch for themselves were mounted on a side display.

3.  Costumed actor booth-attract. An actress dressed as a futuristic robot mesmerized the crowd as she demonstrated the bag. The robot held perfectly still for several minutes—to the point where visitors thought she was a mannequin. Then she'd come to life, surprising attendees and drawing crowds.

4. Product display with supporting video. For attendees who prefer watching and lurking to interaction, KLVN told its story via large monitor with a looping video.


5.  Unexpected overhead display. KLVN let people know something different was going on by suspending sample bags from its overhead sign.

Although many might say that KLVN's approaches were redundant—it's hard to argue with the results: Out of nearly 1,000 exhibitors, KLVN was 7th in overall leads scanned—beating out many larger exhibits and most of the well-established golf equipment brands. Plus KLVN landed coverage in most of the major golf publications—including Golf Digest.

What different methods of product display do you use in your exhibit? Please share. We'd love to know. 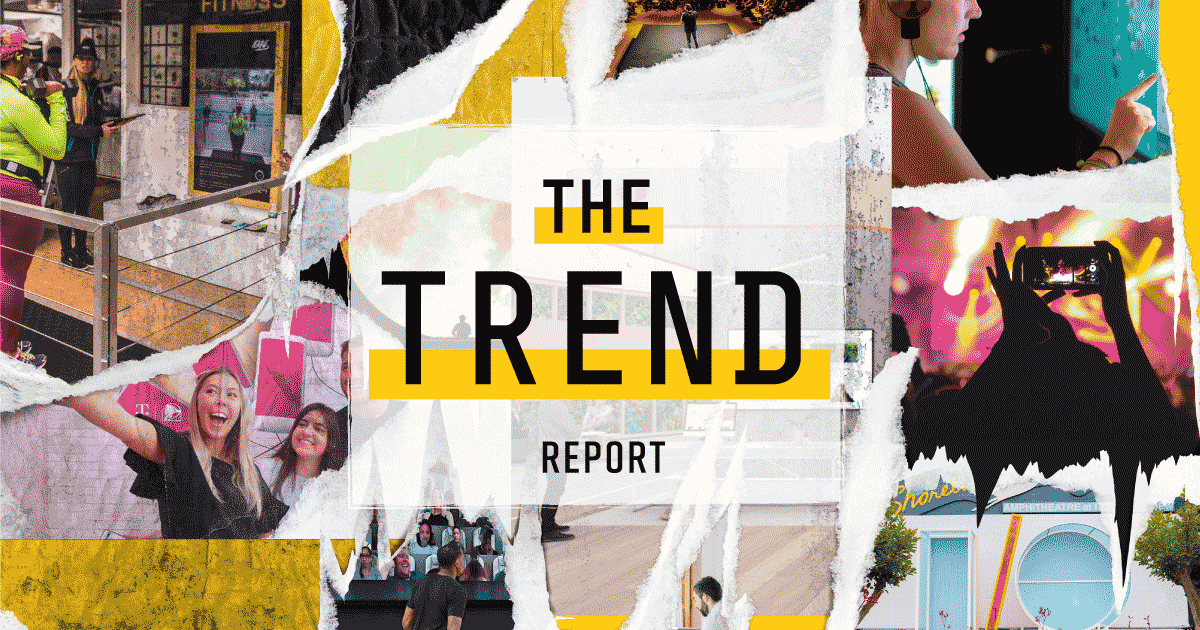 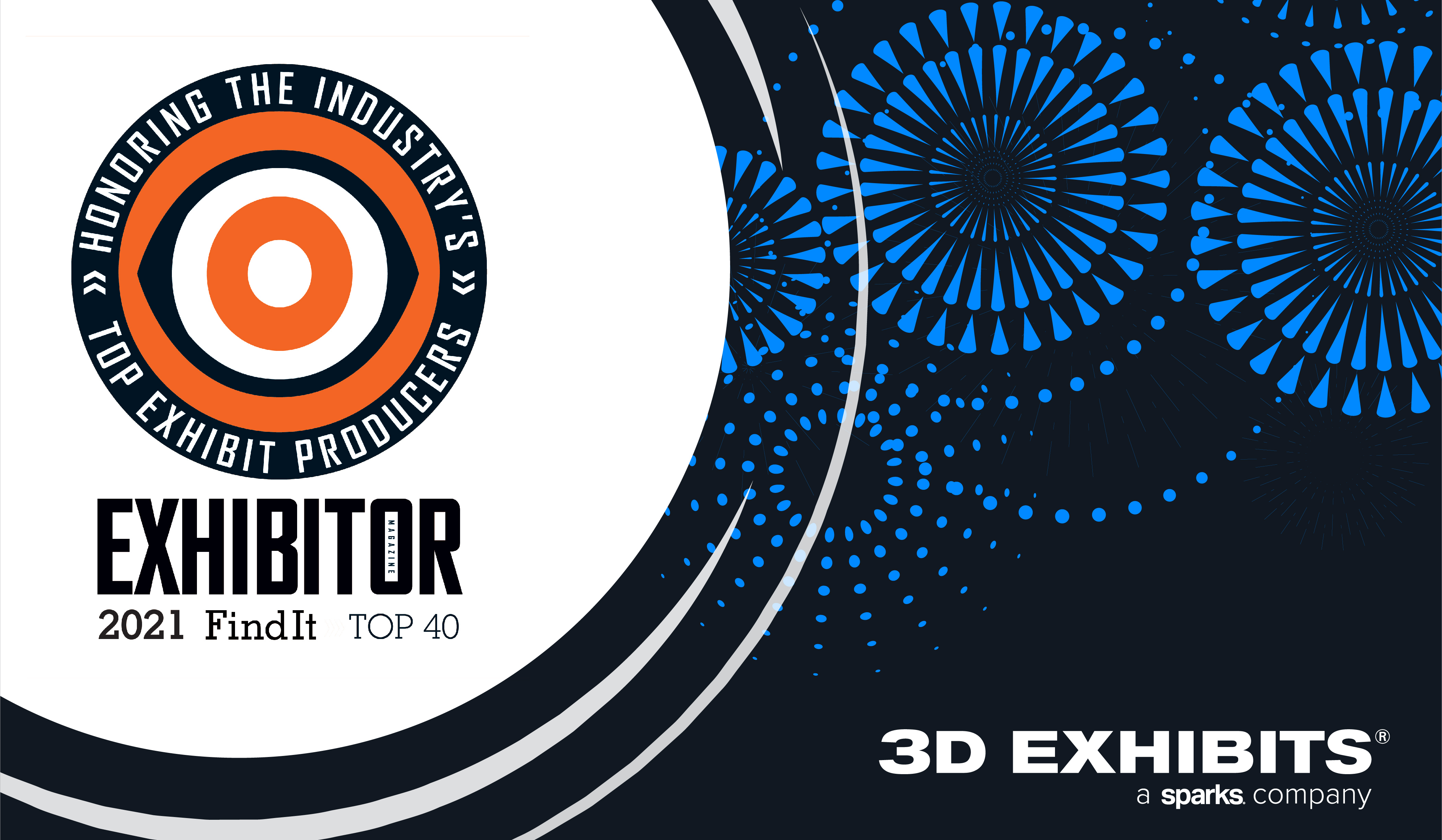 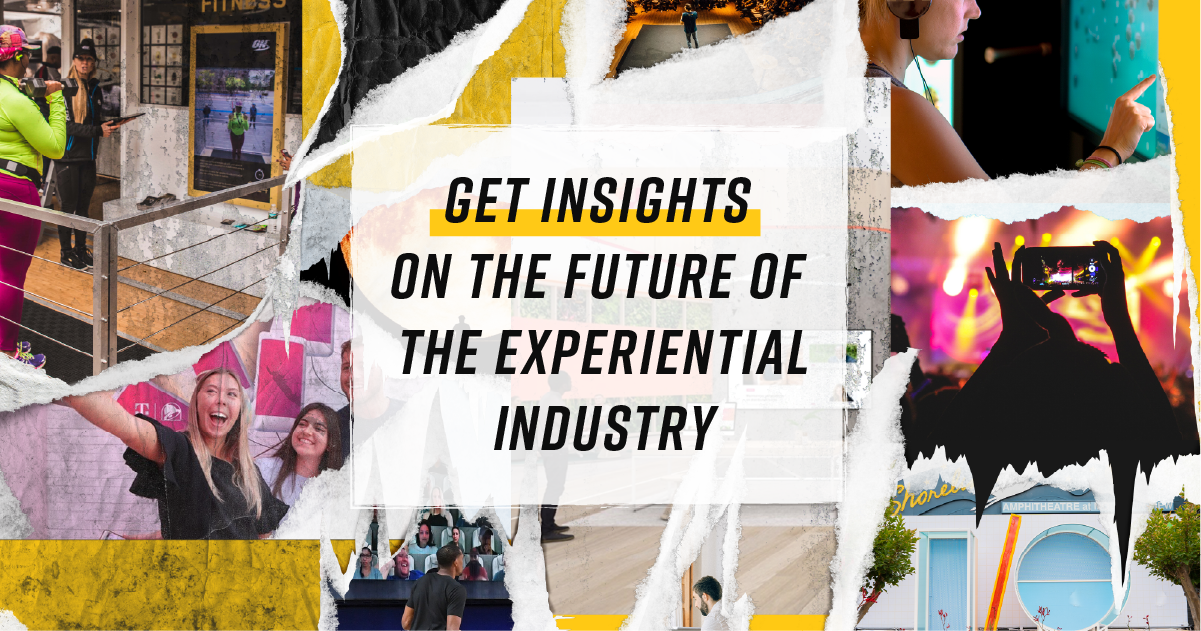